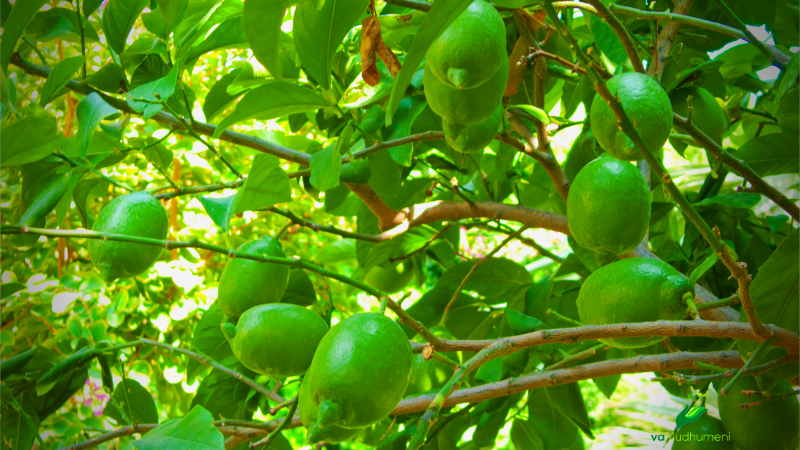 Papaya is a plant whose leaves are used to make medicine. The medicine is mostly for preventing, treating or reducing the risk of cancer, diabetes, human papillomavirus (HPV) infection, gastrointestinal tract disorders, intestinal parasite infections and several other conditions. Can also be used as a sedative (a drug that calms, relaxes a patient) and diuretic (something that promotes the formation of urine by the kidney)

Various parts of the guava plant, including the leaf and the fruit, are used as medicine. It is the most common and popular traditional remedy for gastrointestinal infections such as diarrhea, dysentery, stomach aches and indigestion and it is used across the world for these ailments.

Turmeric, which originates in India, is believed to have anti-cancer properties and can prevent DNA mutations. As an anti-inflammatory, it can be taken as a supplement especially for people with arthritis. It is used as a worldwide cooking ingredient which make a delicious, antioxidant-rich addition to many dishes. Ginger also comes in with more or less the same medicinal uses such as reducing gas and improving digestion, relieving nausea, easing a cold or flu, relieving pain, reducing inflammation and supporting cardiovascular health. These are only two herbs among a long list of powerful and scientifically proven herbs such as lavender, chamomile and tea tree oil.

Containing many healthful compounds such as vitamin A, vitamin B1, calcium, iron, magnesium and potassium, the benefits of moringa include protecting and nourishing skin and hair, treating edema (building up of fluids in the body), protecting the liver, treating stomach complaints, fighting against bacterial diseases, making bones healthier, treating mood disorders and helping wounds to heal.