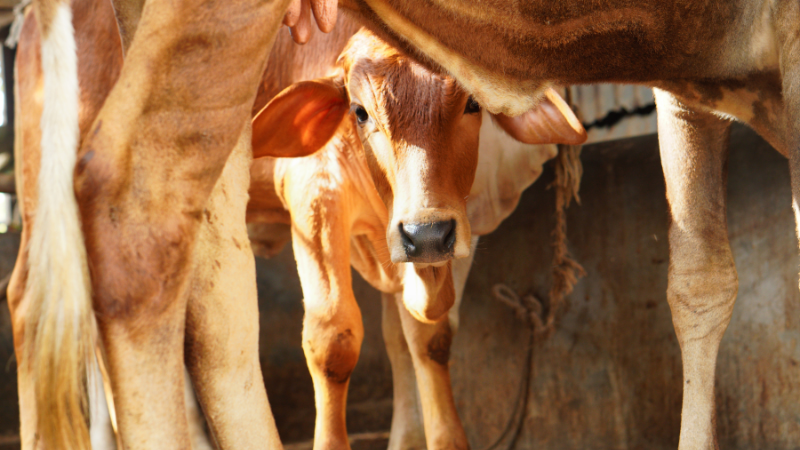 Drought impacts farmers in direct proportion to their economic status and during drought it is livestock which assumes the role of a shield for farmers, mostly small and marginal. A good stock of livestock can ensure sustenance in the face of agricultural loss. It is for this reason that farmers are increasingly turning this buffer economy activity into the primary one in the face of agrarian crisis.

In as much as farmers may want to resort to small grains or crops that thrive in dry condition, totally or heavily relying on crop production only may leave farmers with nothing else to turn to especially in the event of total rainfall failure. Amidst growing uncertainty and unreliability in rainfall and temperature patterns the world over as a result of global warming, farmers should give more consideration and resources to animals such as sheep, goats and cattle amongst several others as part of pursuing climate-smart agriculture. A growing trend has already been noticed in which the livestock economy is threatening to overtake the food-grain economy. Such a shift will enable the industry to stay relevant and productive under difficult circumstances. Whilst animals may certainly become the victim when there is crop failure, they also remain the hope of farmers ever recovering from the devastating effects of drought, an option of last resort that farmers can fall back on. The option of which animals or livestock to keep will depend on a variety of factors such as knowledge and skills, taste and preference, availability of resources for the upkeep of a particular breed amongst many others but whatever the option is, it will definitely improve the overall food security situation in families and obviously the overall national herd of the country