Home » Blog » AFTER A SHORTER THAN USUAL RAIN SEASON, WHAT IS THE WAY FORWARD? 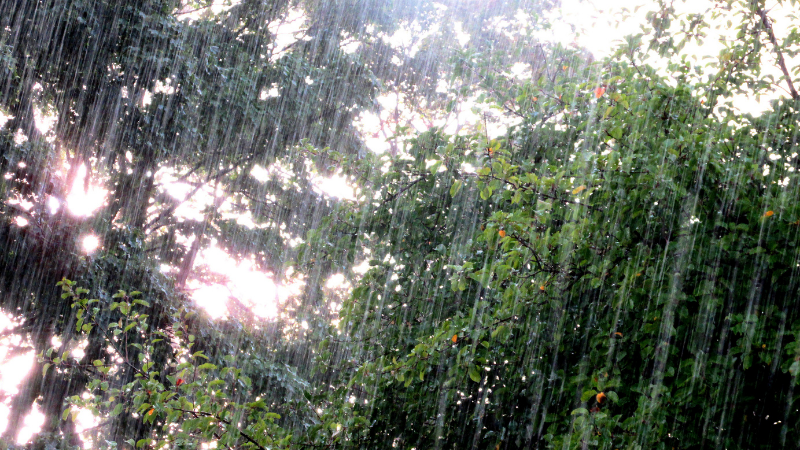 The current agricultural season seems to have prematurely come to a sudden close with more than a month or so left on an expected normal growing (rainy) season. Dry spells which have hit the better and greater part of the country at a critical time . This is the time when most farmers are most in need of the rains for the later growth and development stages (flowering and tasseling) of their crops. Now the current crop (except for a few early planters) clearly is clearly making its way into the write off books.

Whilst the country maybe bearing down on another potentially unproductive agricultural year. It may not be an entirely hopeless food insecurity situation, especially for those who have embraced diversification and are into, not just crop production, but several other agricultural ventures such as livestock production. Conservation agriculture which has recently been mainly hinged upon the Pfumvudza concept (the potholing practice in particular) and pushed forward by both government and non-government organizations could have only gone so far in sustaining the water-stressed crops. Whilst the approach seems fixated on how farmers can grow more with less water, maybe the focus should be shifted towards the efficient use of all available agricultural water sources.

The answer clearly lies in digging deep even into underground water sources as well harnessing, harvesting and channeling every last little drop into the growth and development of crops. Simply put, more efforts and resources should be invested into growing the irrigation capacity of the country. A combination of both conservation agriculture and irrigation are a more of a long lasting solution to the changing climatic conditions.