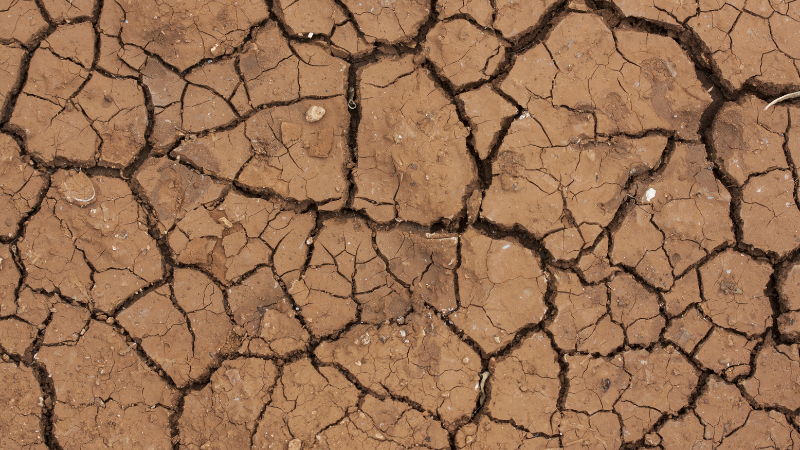 Whether the changes in rainfall patterns are down to the state of our spiritual lives ( as some have speculated) or just the mere carelessness of our interaction with nature, the very fact remains that a dark shadow or cloud has been cast on the clock that times the coming of the rains. The situation almost turning the time question into whether the rains are coming at all or at the very least, if the rain last as long as it is expected to. Those who have been around long enough in the field of agriculture will recall a time when the rainy season did not start in the late days of November and even early December. Back in those times planting operations where in full swing by Mid-November. By December, farmers would probably and proudly be hiding away in dark green crop establishments.

With such times behind us how can farmers adjust? Below are 4 ways farmers can adapt their farming practices in order to continue to generate income

Diversifying crop rotations. For examples farmers can start integrating livestock farming with crop production. Farmers can also consider agroforestry; a system of farming that integrates trees and crops each plant is selected for a particular purpose . Each plant is selected so that they collaborate instead of competing for nutrients.

Improving soil quality Farmers can do this by utilizing soil conservation techniques. As well as consider rehabilitation of degraded pastures. Degraded farmlands are prone to erosion as well as retain less water and nutrients. A sustainable way to do this includes planting native forage or grass. Then can also plant trees.

Return to planting native plants. Farmers should consider planting crops that are native to Zimbabwe like sorghum, groundnuts, round nuts, pumpkins, horned cucumbers to name a few.  According to the Food and Agriculture Organization of the United Nations (FAO), Zimbabwe is home to 6,000 indigenous plant species, a third of which are edible. They include grains, roots, fruits and vegetables. A lot of native plants are drought resistant as well and include plants like include millet, sorghum, bambara nut and groundnuts.

Drip Irrigation: Also known as trickle irrigation, it is one of the most efficient water and nutrient delivery system for growing crops. These systems, if designed well, will deliver the perfect amounts of water & nutrients directly to the plants roots. Each plants get exactly what she needs to grow optimally using very little water.