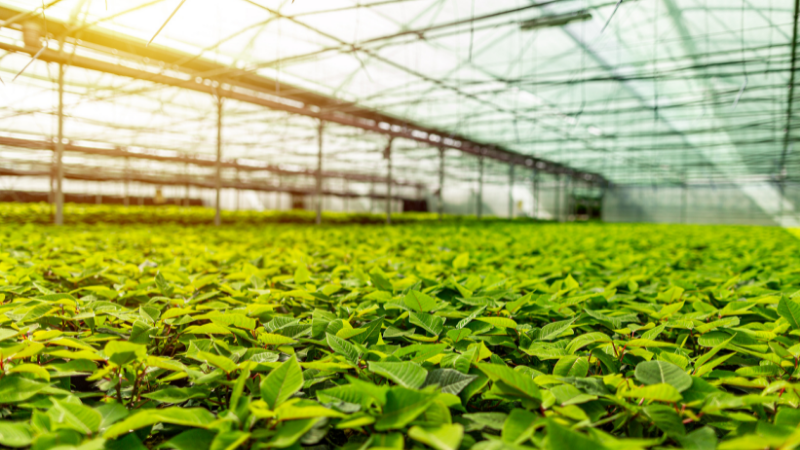 Like Lionel Messi and Christiano Ronaldo in the world of football; Serena Williams and Roger Federer in the world of tennis; Mercedes Benz and Toyota in the motorcar industry; Apple and Microsoft; Facebook, WhatsApp and Twitter in the information and technology industry, so are China and America in the agricultural industry. Top of the list and above the rest.

As big as China is, only 13 percent of its land is appropriate for farming and 22 of the global population is fed by the largest rice producing country in the world. China accounts for up to 23 percent of all rice produced and sold in the whole world. The Asian country is also into a wide variety of crops such as wheat, potatoes, tomato, sorghum, peanuts, tea, millet, barley, cotton, oilseed, corn, and soybeans as well as pigs, goats, chickens and buffaloes.

Not only is America a superpower in military and political terms but the 50 state country is also bossing it in the world of agriculture. The United States of America is known for its agricultural science and provides some advanced technology in the world and proves a role model for many countries in the agriculture sector. Corn is the most widely produced grain in the country with several other crops like cotton, rice and soybeans.

Brazil, India, Russia, France, Mexico, Japan, Germany, Turkey and Ukraine, in no particular order, are also right up there with the best in as far as agricultural production is concerned and if anyone is looking to learn and grow in the art of farming, these are some of the countries to look up to.