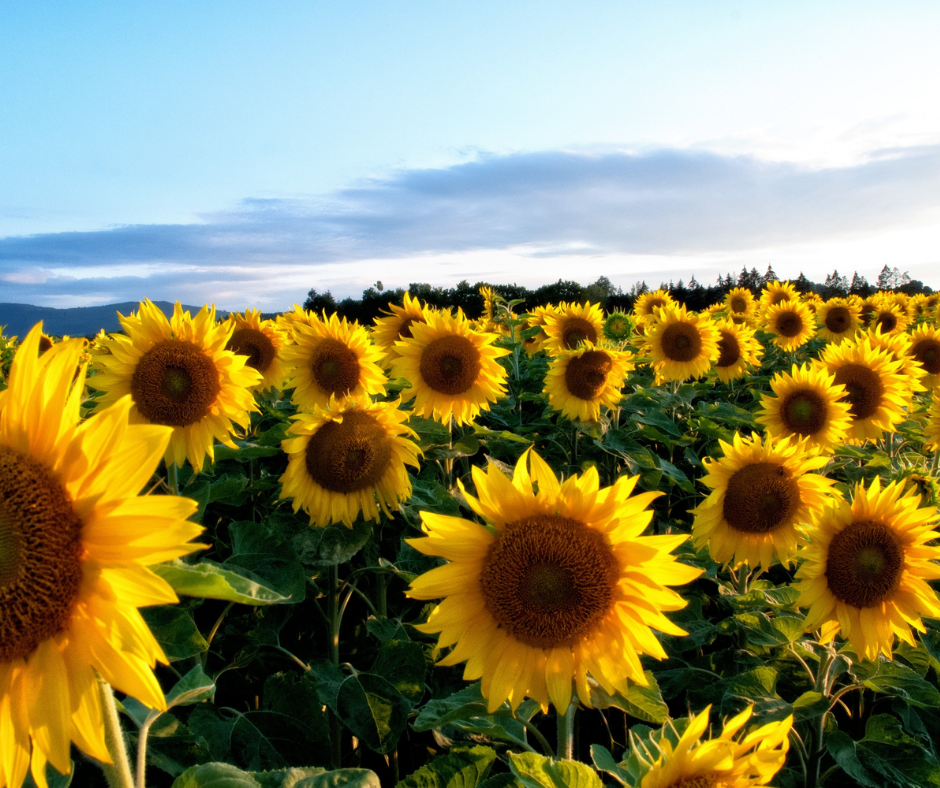 Are you looking for a crop to grow that is drought resistance, has low production costs, does well under crop rotation system and matures early? Well sunflower might be the best crop for you. Just like other crops, sunflower is very easy to grow unless one just takes time to understand how it’s done. Below are some notes you might make use of.

As they say that the seed home should be accomodative enough to allow good growth for any crop, let’s see what makes sunflower perform its best- Preferable soils for sunflower are loamy soils. As sunflower is very sensitive to high aluminium levels, it shouldn’t be planted in soils with a Ph below 4.6. Adding on to that, sunflower is susceptible to water logging so it requires soils with good drainage. In some areas where the crop has been grown for many years continuously on the same piece of land, the soils have been found to have drastically become acidic.

In any case, a farmer just doesn’t put the tractor to work because he has heard about it’s drought resistance nature, low costs of production etc without trying to understand the potential yield, which is very important. Yield for sunflower is between 1000 -2000kgs/ha.

Usually planting should start early November up until late December but can sometimes extend  depending on the following factors-onset and lost dates of frost, the soil temperature, moisture requiments, rainfall patterns other crops being cultivated and risk of bird damage

Spacing is so crucial when it comes to farming. If that wasn’t the case, we would be using the same in-row and inter-row spacing for any crop be it maize, sugarbeans, potatoes or sunflowers but that wouldn’t work, would it? Sunflower requires an in-row and inter-row spacing of 1:1.5 metres respectively. Plant density of sunflower depends with one’s potential yield but plant density of 25000-35000/ha is recommended. Good news about sunflower is that it utilises well soil nutrients thus limiting unnecessary fertilizer costs.

We know most farmers are worried about birds. It’s true they can bring you down to your knees. That’s why it is important to always grow sunflower when everybody else is or you can just persuade few farmers to join you in growing sunflower so that you do what’s called ‘Pest sharing’ where you can at least harvest something because the birds will be spread across all farms.