Home » Blog » THE ROLE OF SMALL HOLDER FARMERS IN THE ECONOMY 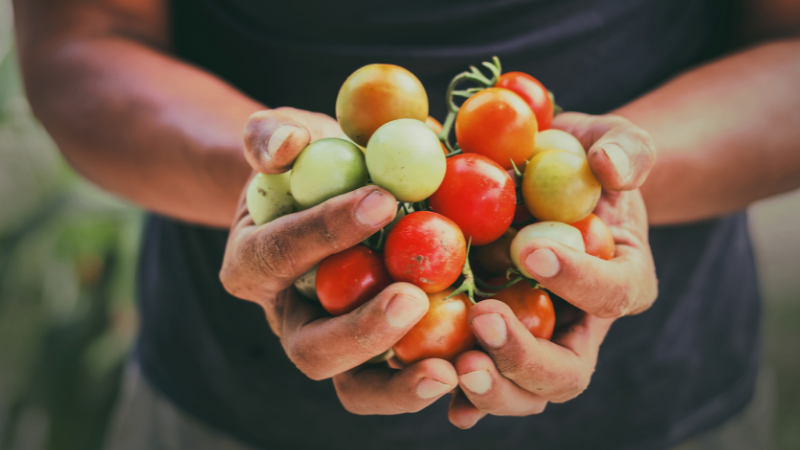 In most African countries, agriculture accounts for 70 percent of the labor force, over 25 percent of GDP and 20 percent of agribusiness. The industry remains largely traditional and concentrated in the hands of small holder famers and pastoralists. There are a number of characteristics common to all smallholder farmers, whether or not they control the land they farm or the commodities they produce.

Smallholders face a mix of risks and challenges which threaten their livelihoods, food security and nutrition – usually not getting the same kind of support and not getting the same level of access to finance and technologies as the bigger commercial farms. They form a vulnerable group that is often neglected by development policy and they account for most of the world’s poor and hungry. But however small they may be, smallholders in their numbers remain the key to ending hunger and malnutrition worldwide.

If the situation is to change and the plight of the small holder farmers is to end, world agriculture and every sector connected to it will need to undergo some major changes to meet the food demands of an increasingly growing population. And while these changes occur, most importantly policy changes, smallholder agriculture which can contribute even more than it currently is even in the face of an unfair playing field, cannot afford to be left out of the equation. Their inclusion is clearly key on the path to achieving the world’s sustainable development goals.  At vaMudhumeni our goal is to help all farmers by sharing farming advice on several multi-media platforms like Facebook, WhatsApp, Instagram, YouTube etc .We also have a wide range of agricultural experts and consultants on our team as well who are willing and able to assist all farmers. Visit our blog at www.vaMudhumeni.org to learn more.