Home » Blog » AGRICULTURE IS THE KEY TO ZIMBABWE’S ECONOMIC GROWTH 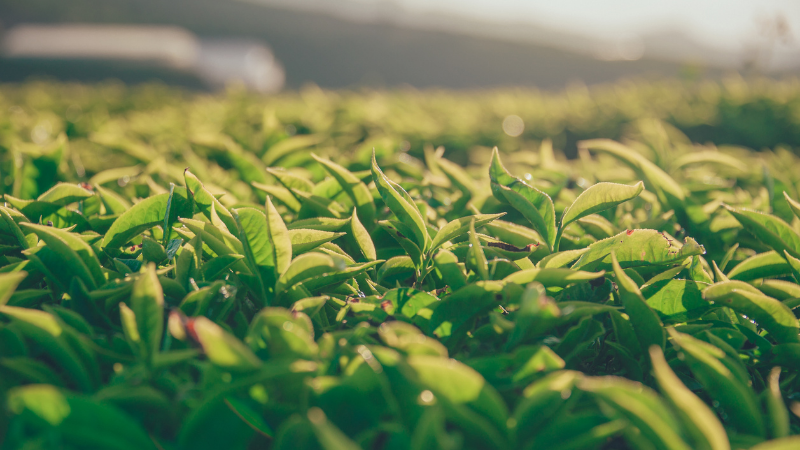 A considerable number of onlookers and the actual participants themselves would, perhaps, agree that the previous 2020/2021 agricultural season perhaps provided a glimpse of the heights that Zimbabwean agriculture can reach. Not exactly the same heights as when the country used to be the bread basket of the whole Southern African but definitely something worth a cheer.

On the back of very well distributed and effective rains, stable and competitive prices as well as increased investment, the country realized what stands out as the best year yet in recent years in terms of both agriculture in itself and overall economic growth. Bumper harvests from the season will ensure food availability and thus serve tens of millions that have been, in the past, used for maize imports to plug up the shortages. From an agricultural perspective, the year has been so good that the Finance and Economic Development ministry actually ended up reviewing upwards the projected economic growth for the year from an initial 7.4 to 7.8 percent with maize and tobacco leading the way. And as the rains are being credited for this recent success, the input and influence of the various agricultural initiatives such as command agriculture and conservation agriculture particularly the Pfumvudza programme cannot be overlooked.

If the country is able to build up on this base as and if the up and coming agricultural years are to get better and better, then the country will surely be on its way to becoming a upper middle income economy by the year 2030. However the country cannot continue to get lucky with the rains and in the face increasingly unpredictable rains, there is need to invest more in the drive towards maximizing the nation’s irrigation potential.