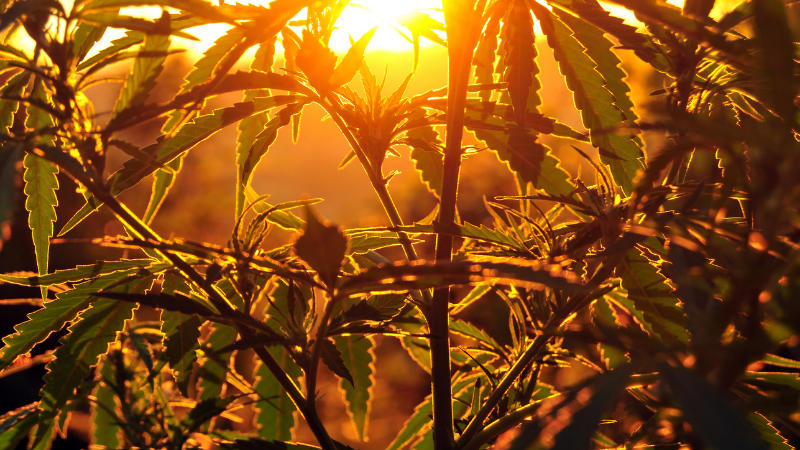 It is an exciting time for Zimbabwe as the country re-emerges as a major and respected competitor in agricultural markets globally. In line with the country’s vision to be an upper-middle-class economy by 2030, the growth in the agricultural sector is predicted to contribute 20% of Zimbabwe’s GDP by 2025.

While traditional crops such as tobacco, maize, wheat, soybeans, and others have seen significant growth in recent years, it is the high-value export that Zimbabwe must exploit. Amongst many other plants or crops such as blueberries, raspberries, blackberries, macadamia nuts, avocadoes, cut flowers; the newest crop and arguably the most lucrative is industrial hemp. Through the progressive legislation and foresight from the Zimbabwean government, the cultivation and processing of industrial hemp was legalized in 2020. This provides Zimbabwean farmers with an opportunity to participate in one of the fastest-growing agricultural markets in the world.

A recent study shows that industrial hemp markets were valued at USD5 billion in 2020. The market is expected to grow rapidly over the next five years to worth over USD25 billion by 2026. With idyllic climatic conditions, low input costs, skilled labor force and geographic positioning to international markets, Zimbabwe is ideally positioned to become a major player in industrial hemp in years to come. Given the explosive demand arising from European nations, Zimbabwe and other African nations have the opportunity to meet such demand cheaper and possibly faster than current suppliers from Canada and Latin America.

There is no doubt that industrial hemp (a versatile crop which can be used to make a variety of commercial and industrial products including rope, textiles, clothing, shoes, food, paper bio-plastics and many more) is a lucrative new market and Zimbabwe is already at the forefront of pioneering this industry regionally. As cultivation begins to take shape, downstream processing will become another major opportunity for the sector. It is now up to the Zimbabwean government, the private sector and international partners to work closely together to build a successful new sector for Zimbabwe’s growing agricultural industry.

2 thoughts on “THE NEXT BIG CROP: INDUSTRIAL HEMP (PART 1)”