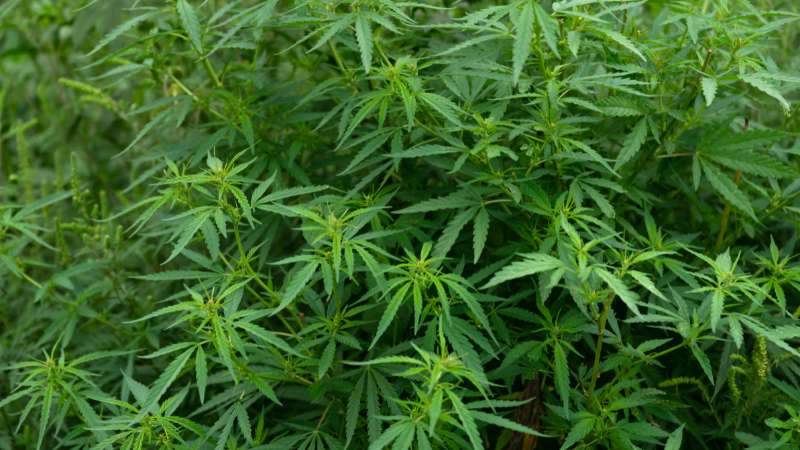 Hemp, just like marijuana, is basically a hardy leguminous flowering cannabis plant in the Cannabaceae family. The only difference is while hemp contains 0.3 percent or less of the tetrahydrocannabinol (THC –) content by dry weight and is taller, marijuana, which is shorter, contains much higher amounts of the cannabinoids or THC chemical. Given its various commercial/industrial and subsistence uses in food and beverages, clothing, paper, pet food and animal bedding, construction materials, plastic, fuel, soaps and skincare products, chemical clean up, livestock feed and so much more, hemp is rapidly gaining recognition across the globe. Zimbabwe recently gave the go ahead to grow this highly rated plant and multi-purpose plant and thus farmers would be interested to know, as laid out below, the tips and tricks to growing it right. Growing it only after acquiring a permit from the responsible authorities which is a requirement for anyone growing, researching or dealing in mbanje.

Industrial hemp production starts off with the knowledge of what kind to grow from the two most common distinct segments which are seed/fibre and cannabinol (CBD). The approach to growing these two differs with planting populations of up to 600 000 to 800 000 plants per hectare (roughly 100 plants per square meter) for seed/fibre and planting populations of about 3000 to 4000 plants per hectare. For the seed/fibre plants that typically grow tall, it is the tops are harvested for seed production and the stalk for fibre whilst for CBD plants, only the flowers which have the highest concentration of the chemical are harvested and dried before the extraction process.

Caring for the crops

Conclusively, hemp looks more and more like a plant for the future as it certainly speaks to both food security and agribusiness, thanks to its organic nature and versatility. A single stand can be the means through which families can get to feed, clothe and house themselves at the same time earning some dollars. The global cannabis industry is expected to be a US$46 billion business worldwide in three years up from US$16 billion this year. It is only up to the Zimbabwean government, the private sector and international partners to work closely together to build a successful new sector for Zimbabwe’s growing agricultural industry.