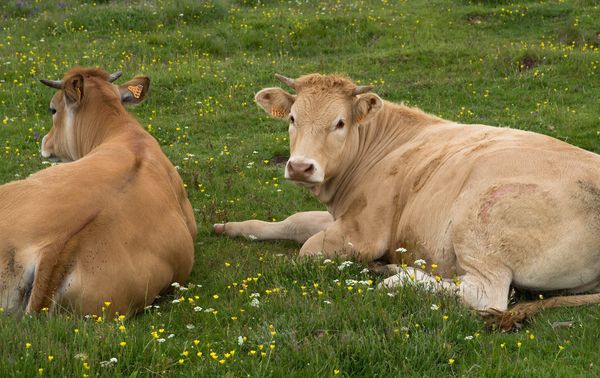 In dairy farming, where feed can comprise of up to 70% of total variable costs, home-grown feeds can decrease this cost significantly. Which can help to maintain economic viability.

Pastures, forage and fodder crops may play a great role in increasing supplemental feed in times of drought and deficient rains. Which can help farmers in maintaining both quantity and quality in production.

Forage crops and pastures provide the bedrock to sustainable agriculture. Defined as the edible parts of plants, other than separated grain, that provide feed for grazing animals or that can be harvested for feeding (Allen et al. 2011).

Using summer irrigated or winter irrigated grazed or cut and carry perennial pastures. These can be composed of grass or grass+ legume, annual harvested grass or legume forage and fodder crops (hay or silage).
Short term pastures, grasslands and annual forage crop fits well within a crop rotation schedule. It will add organic matter to the soil and legumes will add nitrogen which will improve the soil health and benefit the next crop in the rotation.

A fodder crop is grown specifically for conservation as hay or silage. The primary difference between hay and silage is that the former is grass that’s cut and dried to use as animal fodder. Silage is fermented and stored in a silo before it is used as food for animals. Perennial pastures, particularly at times of excess forage, may also be cut for silage. It is important to note that ‘crop residue ‘ is fodder but it is not ‘hay’. For the best quality in hay, remember to cut the plants before they become too mature. Therefore, you need to focus on cutting it at the late boot stage. Another way is to wait until you begin to see seed heads, then is a good time to cut your pastures. This will ensure a higher crude protein content and better digestibility. The crude protein content of grass hay can be increased by applying fertilizer N about a week before cutting.

Management and Maintenance of pastures

To grow well, pasture plants and fodder crops need adequate soil mineral nutrients, water and light. As well as minimal weeds and pest as with any other field crop. Often times they are treated as ‘ Cinderella ‘ crops, that is they are given little care and minimum inputs. Additionally, more are grazed or cut and expected to regrow without any additional resource inputs during its growing season. Thus, good defoliation management is also required in order for pasture and fodder crops to grow well. It is also important to select the appropriate seeds and varieties that are adapted to local climatic and soil (edaphic) conditions. The longer the growing season the greater the opportunity for mass production, thus earlier planting and longer season cultivars can result in better yields