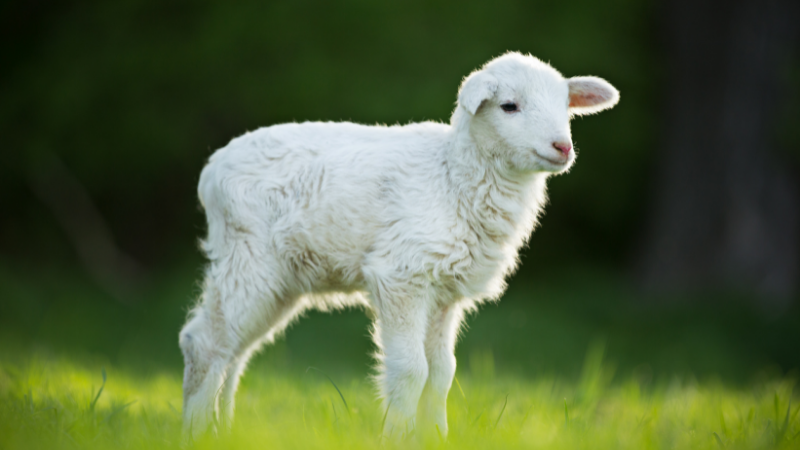 On a beautiful Sunday morning a sheep gave birth. Everyone was so excited about this new addition but the excitement didn’t last long as they realized it was producing little milk. It’s good that it was noticed before it was too late, the reason we will always emphasize on the importance of checking on the animal’s milk production soon after it gives birth.

Firstly they intervened by buying milk for the lamb and it went for a while until they realized it wasn’t making any economical sense and then they resorted to seeking Vet-medical help. The veterinary suggested they buy ‘After birth’ tablets but they were so hard to come by. It was pretty obvious, this must be a common problem faced by many farmers out there and the demand for the tablets were most certainly high. Then it dawned on me that for every challenge faced we have to look for alternative solutions, right? So here is how you can increase milk production after delivery.

As a farmer you need to understand that as ewes move from pregnancy to lactation, nutrient requirements increase dramatically in order to meet the needs of lactation. And with lamb growth rate in the first six weeks dependent primarily on ewe milk quantity and quality, supplementary feeding becomes critical.