Home » Blog » HOW THE PFUMVUDZA CONCEPT IS REVOLUTIONIZING ZIMBABWEAN AGRICULTURE. 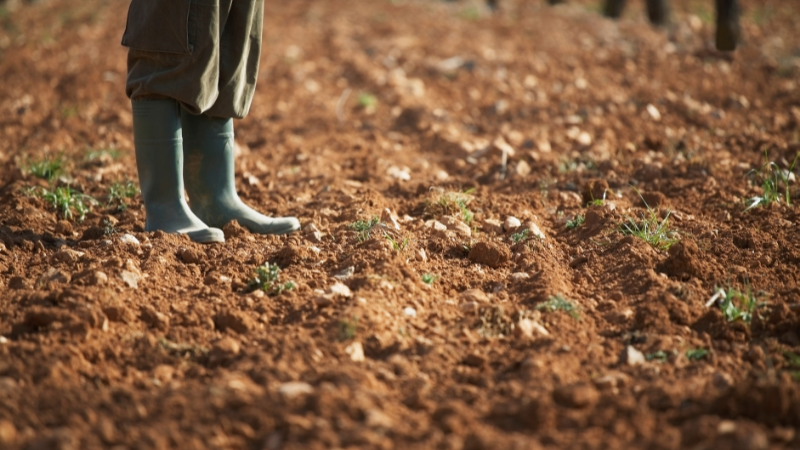 In order to put the agricultural industry of Zimbabwe back into the spotlight and improve the food security situation in the midst of tricky environmental conditions, government and related stakeholders such as the Food and Agriculture Organization of the United States have been pushing forward programs meant to improve production and productivity. One of these initiatives is the Pfumvudza concept which comprises Conservation Agriculture practices.

Pfumvudza is a crop intensification approach under which farmers ensure the efficient use of resources (inputs and labor) on a small area of land in order to optimize its management. Practicing Pfumvudza means a new season of increased productivity. It means producing more on less land and with less resources; its a season of climate proofing our agriculture through the adoption of Conservation Agriculture. Conservation Agriculture is founded on several core principles which include practicing minimum soil disturbance or tillage, having permanent soil cover by using organic mulch and using crop rotations and intercropping cover crops with main crops.

In Zimbabwe the practice involves the digging of shallow pits using hoes and using mulch to cover the growing plants on a 39m by 16m plot. The government’s goal is to climate proof the agricultural production especially that of smallholder farmers who make up 80 percent of the farmers in Zimbabwe and ensure food self-sufficiency for the nation.

It is hoped that the project will address the problems of low levels of productivity and production, making the country’s farmers and households more resilient to climate shocks and ultimately ensuring food security in Zimbabwe.