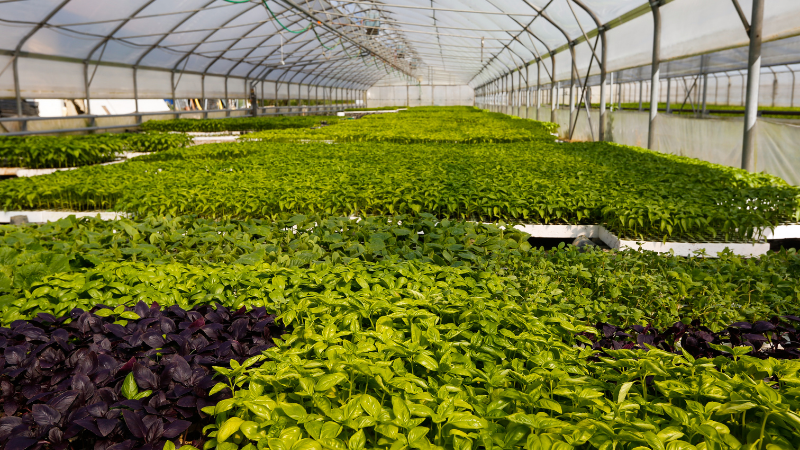 Farming can be classified or grouped according to what is grown and how it is grown in relation to the types of crops and animals grown and kept as well as the amount of inputs used. These groups are listed and explained below.

Farms are systems with inputs, processes and outputs. Inputs include money, labor, soil, climate, drainage, fertilizer, fuel and many others. Farming processes include planting, ploughing,  spraying, harvesting, shearing and milking whilst the outputs are various agricultural commodities that include cereals, legumes, meat, milk or eggs depending on what venture it is. Whether or not to practice these different farming systems will always be down to a variety of factors such as preference, availability of resources as well as experience and expertise.