Home » Blog » CLASSES OF CROPS BY USE 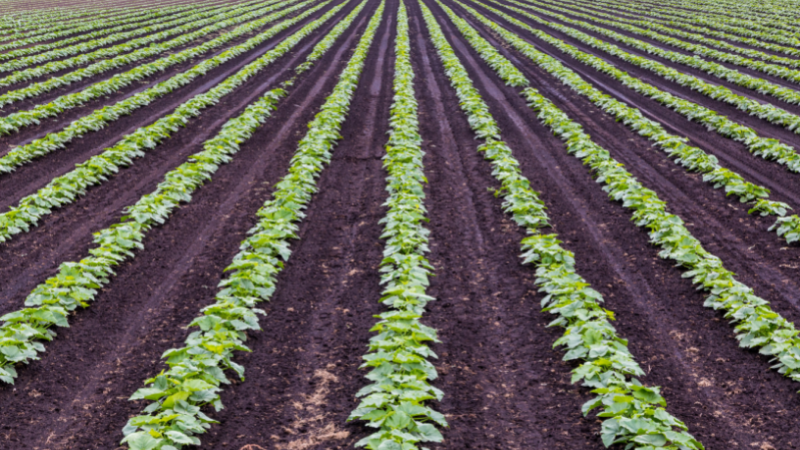 A crop is a plant or plant product that can be grown and harvested for profit or subsistence. By use, crops fall into six categories which are food crops, feed crops, fiber crops, oil crops, ornamental crops and industrial crops.

Food crops which were the first to be harvested through agriculture include fruits, vegetables (oranges, apples, bananas, cucumbers, green beans, carrots) and grains (the most popular ones being corn, wheat and rice) harvested for human consumption.

Feed crops, such as oats and alfalfa, are harvested for livestock consumption. These crops contain nutrients that animals need to develop and they are grown in agricultural fields but can also be found in natural meadows and pastures.

There is also another class of crops which forms the fiber group and these are cotton and hemp for instance. It is these dried and processed fibers of pants that make different types or forms of textiles and cloths. Most fibers used to make textiles are taken from the stem or roots of plants such as flax.

The classification of crops such as canola and corn also gives us the oil class of crops, crops which are harvested for consumption or industrial use. Technologies developed in recent decades have enabled crops to be processed and broken down into their primary components including oil.

For landscape gardening, residential or commercial settings there is the ornamental class of crops such as dogwood and azalea and lastly industrial crops such as rubber and tobacco whose products are harvested for their use in factories or machines.