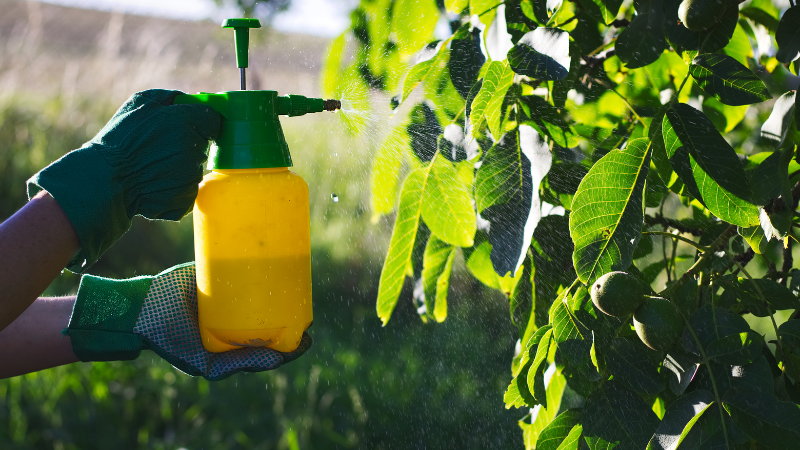 Have you ever mixed two or three different pesticides in one knapsack sprayer and eventually realised that the spraying did not yield the intended results? Or in worst case scenario, a totally different substance was formed as a result of the mixing.

Well before appointing blame to anyone, check whether the chemicals were supposed to be mixed in the first place. We always urge farmers to read the label clearly and check on compatibility. In case this information is not provided by the manufacturer, it is better not to mix it with any. It has to be understood that some pesticides do not perform well when mixed with others. As a rule, for better results we encourage farmers not to mix chemicals in a single spraying unit. This might reduce the efficacy of the chemicals resulting in poor results. Also, some chemicals react with each other in a different way resulting in the formation of some dangerous substances.

However, where compatibility is guaranteed, a farmer can mix the chemicals as it also helps on saving labour and time.