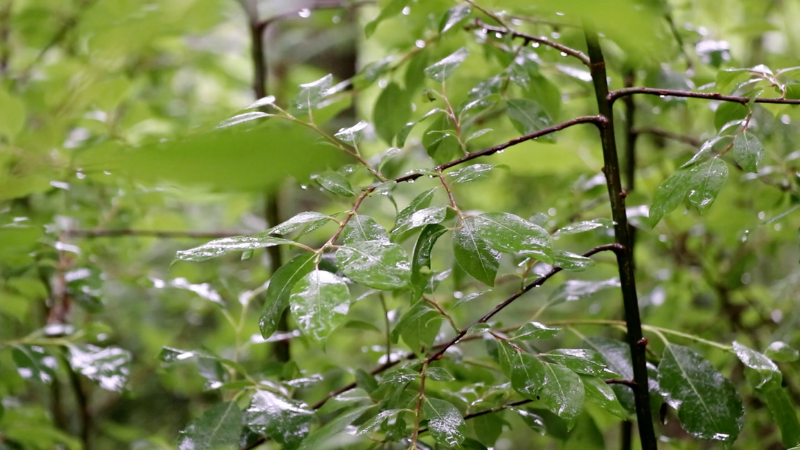 Zimbabwe is a landlocked Southern African country with a total land area of over 39 million hectares, with 33.3 million hectares used for agricultural purposes. The remaining 6 million hectares have been reserved for national parks and wildlife as well as for urban settlements. The country comprises of four agro-ecological zones which are the Eastern Highlands, the High veld, the Middle veld and the Low veld. The country, which has a population of about 15 million people, borders with Botswana to the west, the Republic of South Africa to the south, Mozambique to the east and Zambia to the north.

Agriculture is the backbone of Zimbabwe’s economy as Zimbabweans remain largely a rural people who derive their livelihood from agriculture and other related rural economic activities (livestock – cattle, goats, sheep, pigs and crop – tobacco, cotton, sugarcane, tea, coffee and maize production). Agricultural activities provide employment and income for 60 to 70 percent of the population, supplies 60 percent of the raw materials required by the industrial sector and contributes 40 percent of the total export earnings. Agriculture contributes approximately 17 percent to Zimbabwe’s Gross Domestic Product. As the main source of livelihood for the majority of the population and given its important role in the performance of the country’s economy, the viability and stability of agriculture is therefore, undoubtedly, a key determinant to rural livelihood resilience and poverty levels as well as economic growth and development.

General challenges facing both small and large scale farmers in Zimbabwe include low and erratic rainfalls, low and declining soil fertility, low uptake and investment, shortages of farm power, poor physical and institutional infrastructure as well deteriorating climatic, environmental and economic situation. The smallholder sector, which produces 70 percent of the staple foods (maize, millet, groundnuts etc.) is particularly vulnerable more than the big commercial farmers and it is at this level that all inclusive rehabilitation and restoration programs should start if the country is to have any chance of regaining its glory days when it fed the entire Southern African region. Organizations like vaMudhumeni work tirelessly to try to shorten the gap between resources and access.

One of the biggest problems that we sought to addresses was condensing information in one place and making it easily accessible. One of the ways we address this need is through sharing farming tips and ideas via our blog. We also share videos and articles via social media platforms like Facebook, WhatsApp, Instagram, YouTube and Twitter so this information is easily available to all farmers. We also provide a platform where farmers not only interact with each other, but they are also able to interact and also consult with farming experts who are available to answer questions via our WhatsApp groups. At vaMudhumeni we also realized that it was imperative to create a free marketplace for all farmers to be able to buy and sell resources and produce. As such we created free marketplaces on both our website as well as on social media platforms like Facebook and WhatsApp which allows farmers to sell their produce to a wide variety of customers.