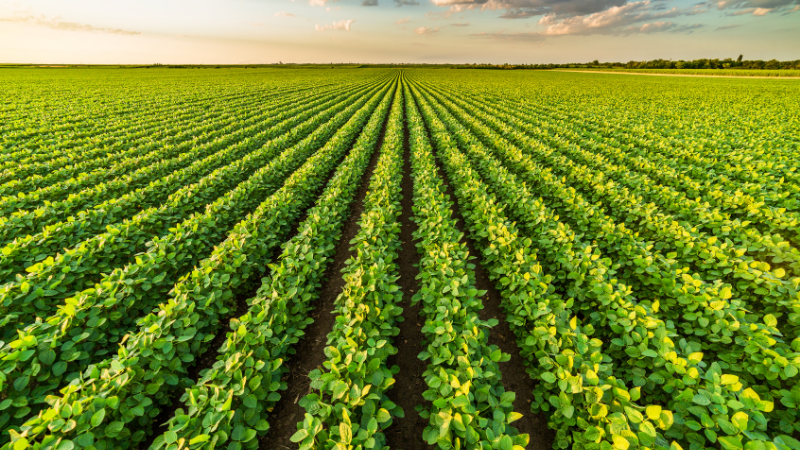 Information is a world of wealth. Information is power. A weapon that every human being can use and needs to dislodge or do away with long held and so often untrue beliefs about the world we live in. A weapon to enlighten those that have long been living under the dark and cloudy shadows of myths. The agricultural sector has certainly not been spared from these misconceptions and below are some of them.

Research has it that most people commonly assume that if something is natural, it can pose no risk or harm. However, nature disapproves this belief. For example, nicotine, opium, heroin and cocaine all come from plant sources but there are many toxins and carcinogens that occur in them naturally.

It has also been believed that a person’s genes could be altered by eating a genetically modified fruit or vegetable. The fact, however, is the body ingests proteins which are all treated the same, absorbs amino acids to use them to build more proteins and cannot tell where the protein originates. The only problem arises when a person has a food allergy.

Contrary to the myth that, globally, hunger is caused by worldwide shortage of food, in reality the world produces enough to feed everyone. It is the social, political and economic factors that are responsible for the hunger problem.

Hopefully, one, two or however many people, will now be able to see the agricultural world in a different light after reading this piece and cheers to more and more enlightenment.