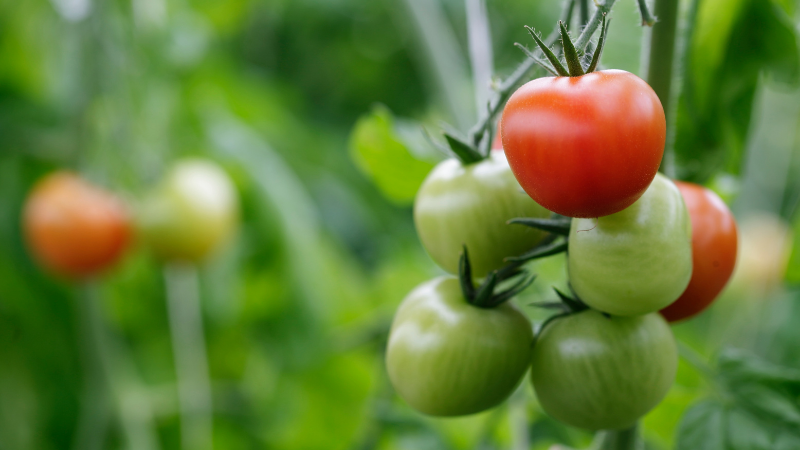 vaMudhumeni would like to dedicate this article to all the unsung heroes of Agriculture, What is a hero, you may ask? Who are our heroes in Agriculture? Heroism. Many a time, an untold story of those who go beyond cultivating the land, acting as employers, experimenters, keepers of tradition, and contributors to healthy lifestyles. With so many stories of youths or women championing agriculture in Zimbabwe coming out each day, often do we forget to tell the tale of the extension workers working tirelessly to support agriculture activities behind the scenes.

One such, buried amid the stories of World War II heroism is this one: With German forces blocking food and supplies to the Russian city of St. Petersburg — then known as Leningrad — a group of scientists guarded a rare collection of potatoes and plant seeds. They feared years of food research would be ruined.

The world’s first seed bank survived World War II thanks to 12 scientists who chose to starve to death rather than eat the grain they were saving for future generations. The potatoes and seeds survived. The scientists, refusing to consume their collection, starved to death.

Who is your personal farming hero/heroine whose knowledge or skills keep inspiring you to be a better farmer? Just tag someone who has helped you in your farming practise today