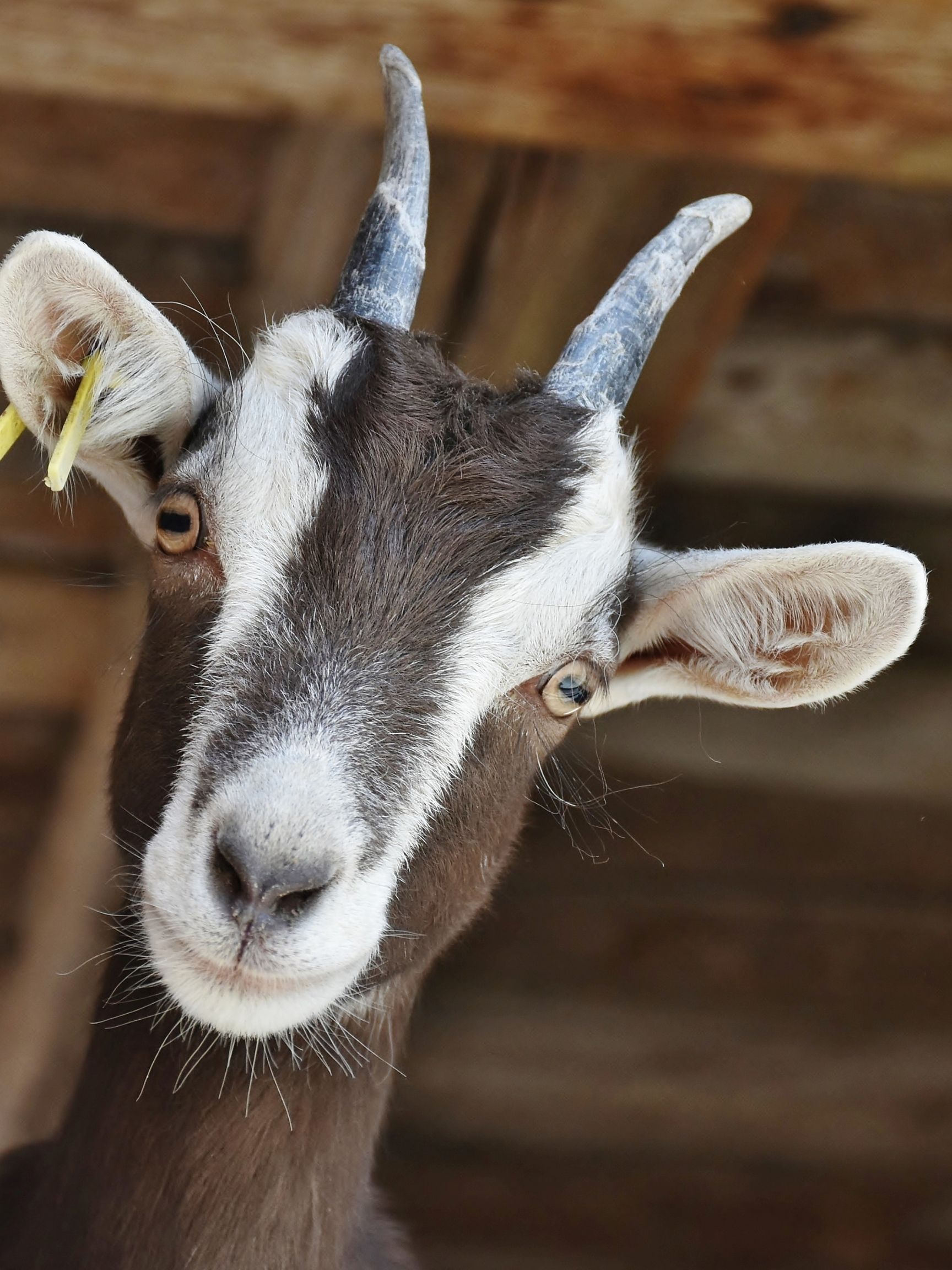 Since we have looked into general management of goats and their nutrional requirements, its also important to look into common diseases as these are major setbacks in running a profitable venture.

Abscesses are an accumulation of pus inside a thick-walled capsule

Abscesses can also form internally in the lungs, udder, liver, and kidneys. Goats with abscesses can lead to economic losses due to carcass condemnation, reduced milk production, and weight loss. The bacterium often enters through and opening, be it a cutting or an insects bite.

The only way to treat and abscess is to open it up, drain it before cleaning the wound with salty water. It is advisable to isolate the goat for 20-30 days until the abscess heals.

Pulp Kidney is a disease caused by a bacterium which affects and can kill sheep, goats and cattle.

It occurs when there is the multiplication of a bacterium that normally inhabits the animal’s intestines without causing problems and then it produce a toxin that poisons the animal. Ussually the multiplication is as a result of an abrupt change in diet. Besides sudden death in animals, other signs can include sudden loss of appetite, bloating, lack of rumen activity and rumination, depression and a drunken appearance.

To prevent pulpy kidney, a farmer should introduce new feed gradually, practice good management and lastly the  herd should be vaccinated against enterotoxemia.

Bloat is a life threatening condition which occurs when gas is trapped inside a rumen.Bloat occurs  when animals’ nutrition consist mostly of very old fodder, legume pastures or crops and over-feeding feeds concentrate. Symptoms include loss of appetite and difficult in breathing. There are many ways to treat bloating in goats and the most used one is stomach tubing. Otherwise one can make use of liquid parafin or vinegar.

Round worms are parasites of grazing animals such as cattle, goats and sheep.

Round worms get into the animals through ingestion of immature worms on grass. Signs include a bottle jaw which is a soft, cold swelling under the chin of the animal and also diarrhoea.

Diarrhoea/Scours can be as a result of some underlying condition in goats. It is very important for a farmer to firstly diagnose the real diseases before administering any treatment. Scouring in kids is very common and most of the times it is cause by excess consumption of milk/colostrum. One of the effects of diarrhoea is dehydration so there is need to provide the animal with adquate water. Farmers should practice good hygiene always.

Tetanus is a disease caused by the toxin of a bacterium.

Tetanus mostly is as a result of a procedure not perfomed properly on an animal eg castration or tail docking. The disease takes long to develop ( 1-3weeks) but death is sudden (1-3days). Like most diseases, prevention measures include good management and vaccination

Foot rot is a bacterial infection and it is can be problematic  because it is very contagious.

The infected animal will have struggles in walking and this will also affect mating thus reducing production. Since it is contagious a farmer should quarantine sick animal before he treats the hooves by making use of antibiotics as per veterinarian recommendation.