Home » Blog » BARLEY, A CROP TO TRY IN ZIMBABWE 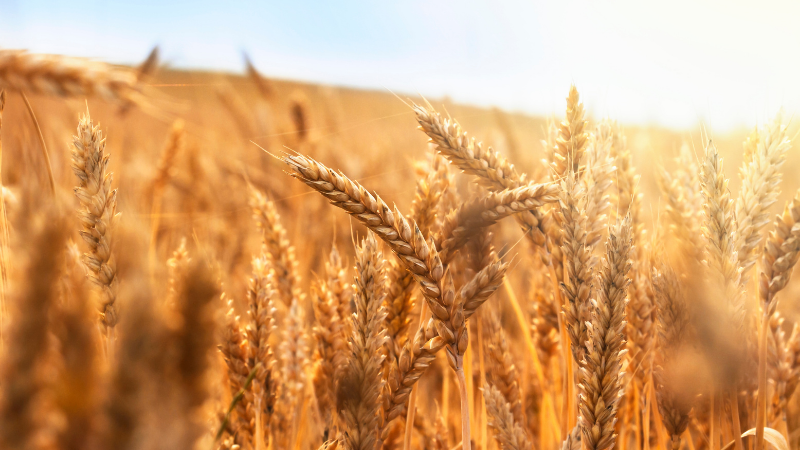 Among the major producers of barley in the world are the European Union, Russia, Canada, Ukraine, Australia, Turkey and several other European and American countries. It is the fourth largest grain crop globally, after wheat, rice and corn. Reason being that it is largely and commonly used in breads, soups, stews and health products, though it is primarily grown as animal fodder and as a source of malt for alcoholic beverages, especially beer.

Though Zimbabwe barley production fluctuated substantially in recent years, it’s production has steadily increased from 2001 to 2020 time period. In 2020 there was at least 55 thousand tonnes produced in Zimabwe. This is only a drop in the ocean compared to the gigantic volumes of the aforementioned major world producers such as Russia and Canada producing 19 million metric tonnes and 10 million metric tonnes respectively in 2019/2020. These statistics show that, even by the most relaxed comparison, Zimbabwe and other African countries have very wide gap to bridge if they were ever to catch up with these leading producers.

Given that the crop is adaptable to a greater range of climatic and environmental conditions than any other cereal, with varieties suited to temperate, subarctic or subtropical areas. Although it does best in growing seasons of at least 90 days, it is able to grow and ripen in a shorter time than any other cereal. All of this said, it should be relatively easy to try and boost the production of this crop in the country of Zimbabwe.