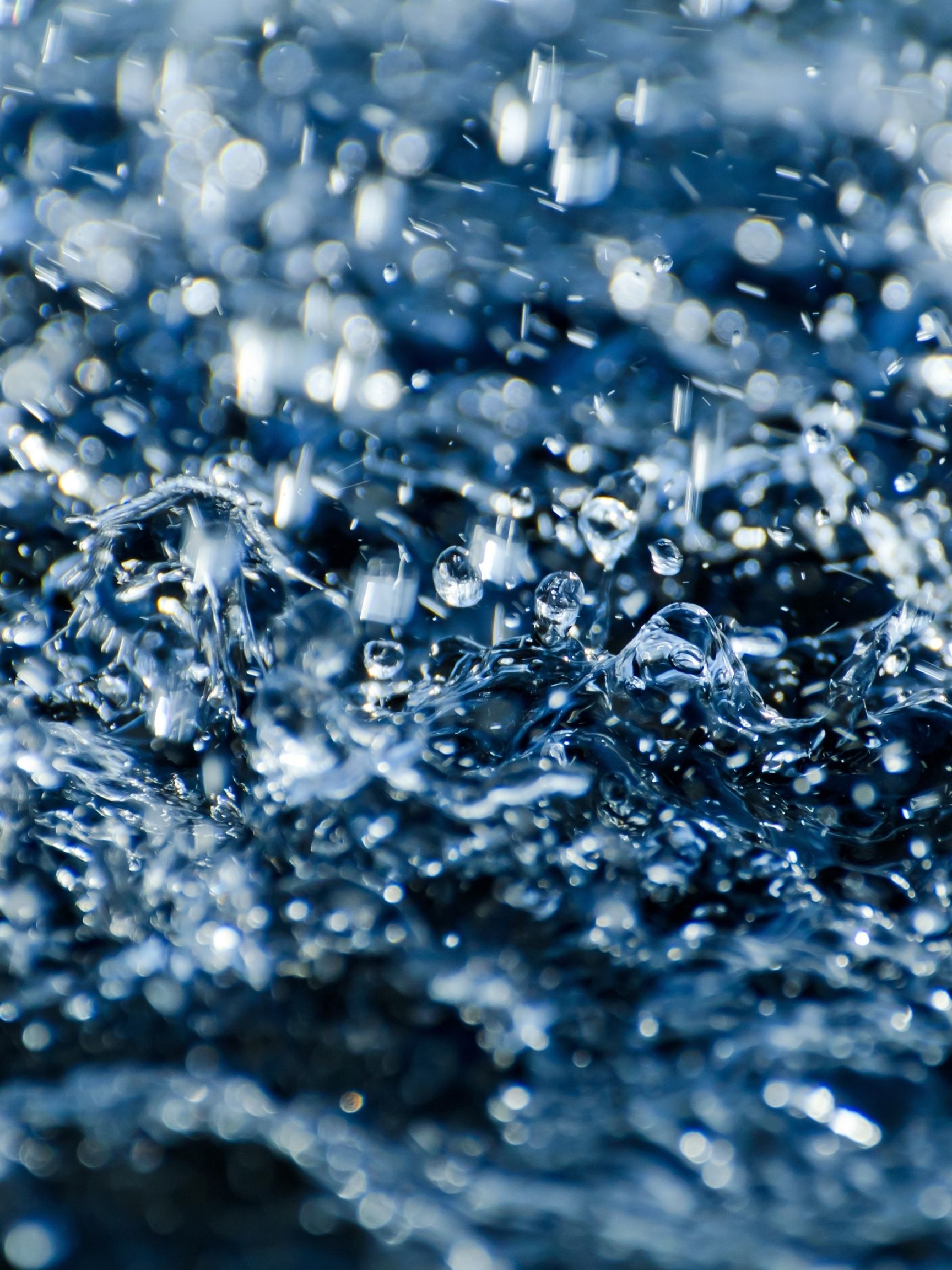 They say too much of anything is bad but can the same be said about rain. While some people are still in the spirit of celebrating a good season, with some aready foreseeing a bumper harvest, others have already started complaining about the excessive rainfall. This sounds ridiculous i know, seriously who can complain about rain when all that has been pulling us back as a nation in terms of food security was lack of it- but here is why👇

Excessive rainfall can have either positive and negative impact on crop yield. Since people are well versed in the positive effects, let’s take a look at the adverse effects. Leaching of nutients may occur with nitrogen being the most leached nutrient. Because of this, one will have to reapply the fertilizer thus incurring extra costs. Besides leaching of nutrients, if the soil stays completely saturated for extended periods, root loss can occur. Also, wet conditions and warm temperatures prevalent are perfect for fungal growth creating an even greater demand for effective crop care. In the case where there is need to apply herbicides and pesticides, one has to wait until the rain stops but the longer the wait, the more they are likely to harvest peanuts. Water logging also deprives plants of oxygen so there is need to make sure that the soils are well drained.

A study done in America showed that the effects of drought on maize production was just the same as those of excessive rainfall. Shocking, isn’t it?

What do you suggest farmers do when faced with such a situation?